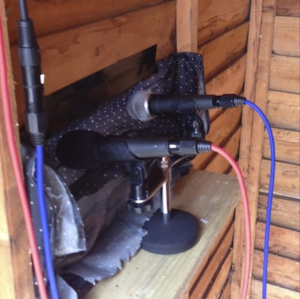 Spoiler alert – I slept through it.

To be honest I had no plans on getting up that early this morning. My sleep pattern is all over the place at the moment.

I did my first International Dawn Chorus Day in 2013 from the bottom shed in the garden. It required me cutting a hole in the side of the shed in order for me to stick a couple of microphones on a shelf.

I had wires running up to the spare room where they fed into a mixer and then live onto the internet.

The following year I pretty much did the same thing except I don’t think I used the shed studio. Instead the microphones were pointing out of the bedroom window.

Things got very exciting in 2015 as I set up a whole outside broadcast unit on the Norfolk Wildlife Trust reserve at Ranworth Broad in Norfolk. It took a good few hours to set up, then a drive home. A very early alarm call and drive back to Ranworth.

After all the excitement in 2015, I was back in my own garden for 2016 International Dawn Chorus Day. 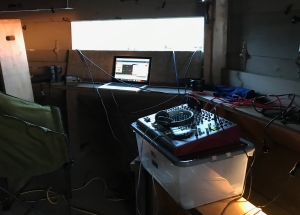 Broadcasting from Cley Marshes in 2017

My final International Dawn Chorus Day was the most exciting I’ve done.

We were at Cley Marshes in North Norfolk as part of the Sounding Coastal Change project.

It meant setting everything up and then grabbing what sleep I could on the floor of one of the bird hides. It was incredible. You can read about it by clicking these words.

All, apart from the first one I did, were relayed by SoundCamp / REVEIL, which follows the dawn live around the world.

You can hear the various recordings below.

Will I do it again? Probably. Any suggestions for 2021? 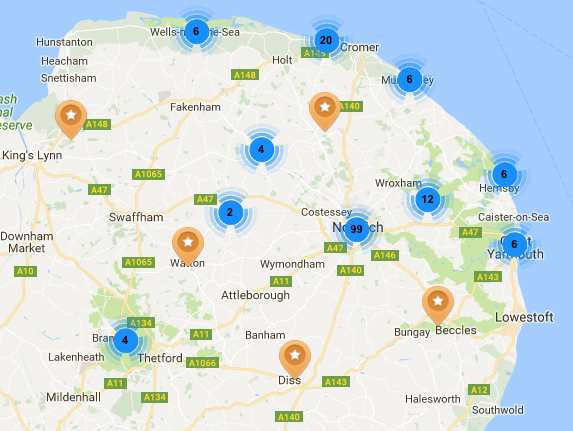 My field recordings and other audio from Norfolk 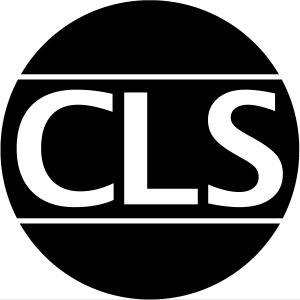